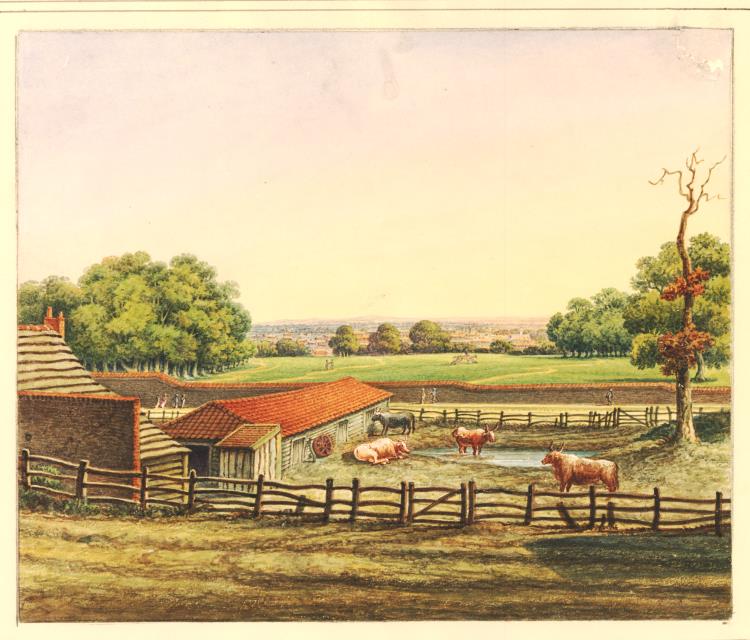 The BBC in their infinite wisdom have decided to celebrate the 70th anniversary of George Orwell's death (an arbitrary anniversary if ever there was one). Amongst their offerings are a dramatisation of his allegorical, dystopian masterpiece 1984 (originally published June 1949 so why not celebrate the 70th anniversary of that last year?). Of all Orwell's works, and I am a big fan, 1984 is pretty low down on my list. I much prefer his short essays such as England Your England and Decline of the English Murder. But there is one that has a particularly special place in my heart, A Hanging.